“It’s an honor for FTX to be the first cryptocurrency exchange to be associated with the history and tradition of America’s national pastime.” - Sam Bankman-Fried, FTX CEO and Founder.

What we know about the FTX MLB agreement

Starting with the MLB All-Star Game on July 13, 2021, all umpires will wear the FTX.US logo on their sleeves during games, making it the league's first umpire uniform patch partner.

Colormatics produced the 15 second spot for the umpire patch reveal.

To further promote their sponsorship with MLB, FTX launched a Pick ‘Em sweepstakes. Fans who predict which player will hit the longest moon blast during the 2021 season will be entered to win $100,000 in bitcoin or cash!

“Our fans have been early adopters in using new technologies to engage with our game. We cannot wait to start collaborating with Sam and the entire FTX team,” said MLB chief revenue officer Noah Garden

Players and managers frequently discuss Bitcoin and other cryptocurrencies in the clubhouse, according to Aaron Boone, manager of the New York Yankees. Boone revealed in a Fox Business interview that many on his staff have invested, and he has "dabbled a little bit" himself.

The San Diego Padres were the first professional baseball team in North America to announce their official launch of a cryptocurrency-based loyalty program, with the equivalent of 1.6 percent of fan base rewards earned through digital currency, pending on how many tokens were purchased by fans.

The Los Angeles Dodgers extended a free Justin Turner NFT to their fans in 2021, allowing them to collect the commemorative item simply by voting for him on the All-Star Game ballot and sharing it on social media.

The agreement with MLB appears set to increase awareness of cryptocurrencies beyond baseball fans and into North America's largest sports audience. Major League Baseball has a greater fan base than all other professional sports leagues combined, so the FTX MLB deal looks to be a positive move for cryptocurrency adoption. 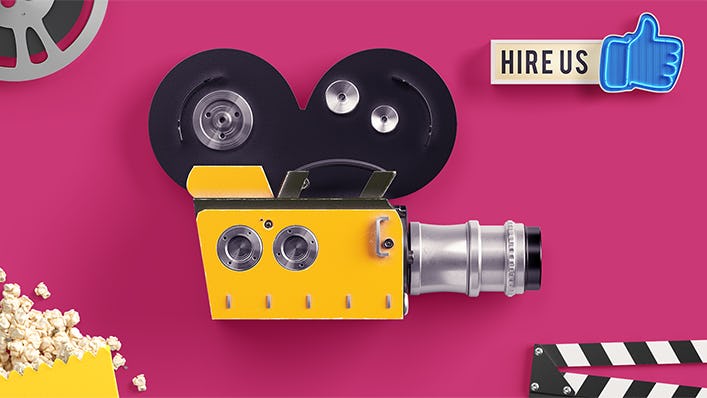 Five Things to Consider When Hiring a Video Production Company 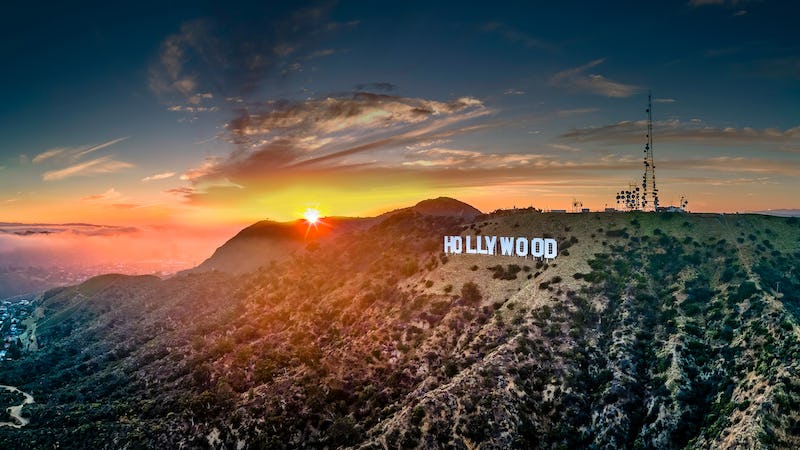 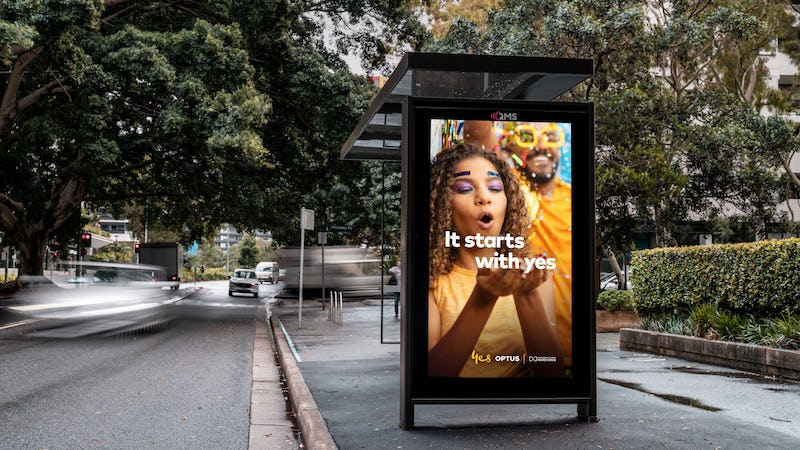