Super Bowl 2022 was a crypto ad extravaganza, with some of the biggest names in the crypto world lining up for this coveted opportunity to reach mainstream audiences.

While that's not an especially large number, it's a strong sign that the crypto marketing blitz has arrived.

Each ad was a little different in getting people’s attention.

This article recaps how each crypto company used the Super Bowl to appeal to the masses and if it worked.

For 60-seconds a colorful QR code bounced around, our otherwise blank screens, reminiscent of the iconic bouncing DVD logo meme.

When viewers scanned the QR code, they went to a promotional web page giving away $15 in Bitcoin to new signups.

Immediately after the release of this ad, there was a lot of discussion about the coinbase QR commercial.

Ultimately crashing the site due to an influx in traffic.

Oh wow that was more popular than we expected, but don’t worry … we’re all still going to make it! Check your emails if you had a problem and sign up/see terms for our $15 BTC giveaway here → https://t.co/fKHisXZJJc #WAGMI pic.twitter.com/ie7VXPS2xy

SensorTower data shows Coinbase had massive growth after the ad aired with installs climbing 309 percent week-over-week on February 13; and 286 percent W/W on February 14.

The 60-second ad shows David throughout the ages, turning his nose up at various inventions from the wheel to the light bulb. "I don't think so," he says each time.

In the final scene an FTX employee shows David the app describing it as “a safe and easy way to get into crypto,” David responds: “Eh, I don’t think so. And I’m never wrong about this stuff.”

Reinforcing for viewers that FTX will change society in a sizable way and not acting now  is foolish - in a comical way.

The “Don’t be like Larry” campaign reminds us of the viral “Be like Bill” memes that reigned the internet circa 2016.

SensorTower data showed FTX with a surge in app installs (130 percent jump) in the United States on February 13; when compared to the previous week’s daily average.

And this boost grew even more (additional 81 percent growth) the following day.

Crypto.com’s Super Bowl ad is on-point with strong early 2000’s nostalgia and tapping into the power of sports celebrity endorsements.

The 30-second spot shows current day Lebron James having an in-depth conversation with his highschool self.

Reminding us a lot of the viral “younger self” TikTok trend where you figuratively have a conversation with your younger self.

The advert background is “Next Episode,” by halftime performer, Dr. Dre.

The ad does not specifically reference crypto but it does play to crypto’s target audience perfectly.

February 24, 2022 Crypto.com announced they hit the milestone of 10 million users only 4 months after crossing the 5 million user mark.

Advert background music is a cover of the song “Fly Me to The Moon'' by Frank Sinatra.

The actor is walking through a city, there is a brief shot of a Shuba Inu dog, timed to line up with the caption, “Imagine a community of millions.”

Until a flying cloud of people, representative of the eToro community offers him a hand up.

The brief shot of a Shuba Inu dog was something most viewers could connect with, as the Dogecoin has become synonymous with crypto and the phrase "to the moon." Thanks in part to Elon Musk's SNL skit on May 8, 2021.

It is interesting to see the different advertising strategies that were used in this Super Bowl Crypto Ads.

Some like Coinbase and Crypto.com went for a nostalgic vibe which matched up well with how millennials were feeling for the Super Bowl halftime show.

While FTX took a more comedic route which is what fans have come to expect from Super Bowl Commercials.

All of the crypto ads managed to score an immediate increase in installs after they aired.

For more insights check out Colormatics’ commentary and hot takes in this article, Comprehensive List of 2022 Super Bowl Commercials. 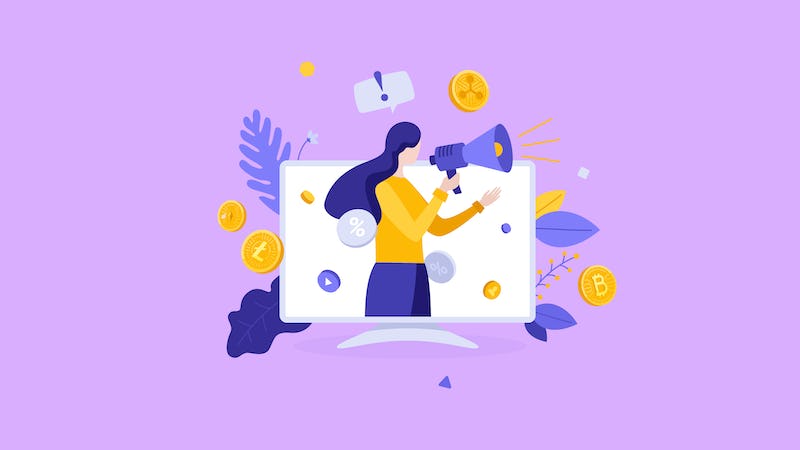 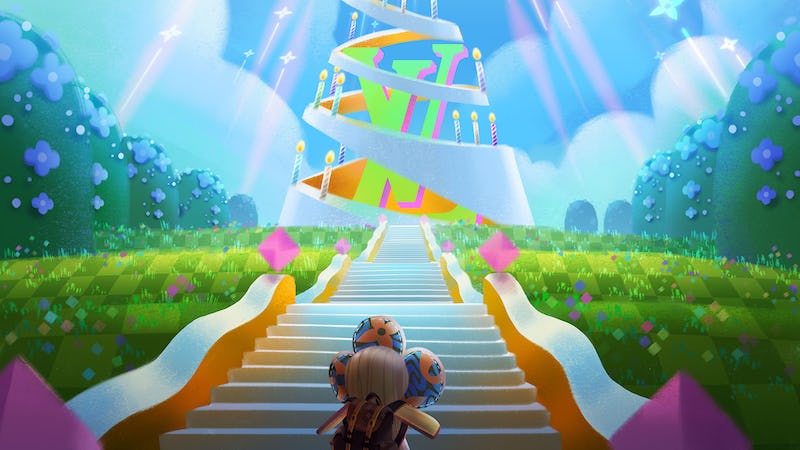 How Brands are Using NFTs to Cash in on Digital Experiences 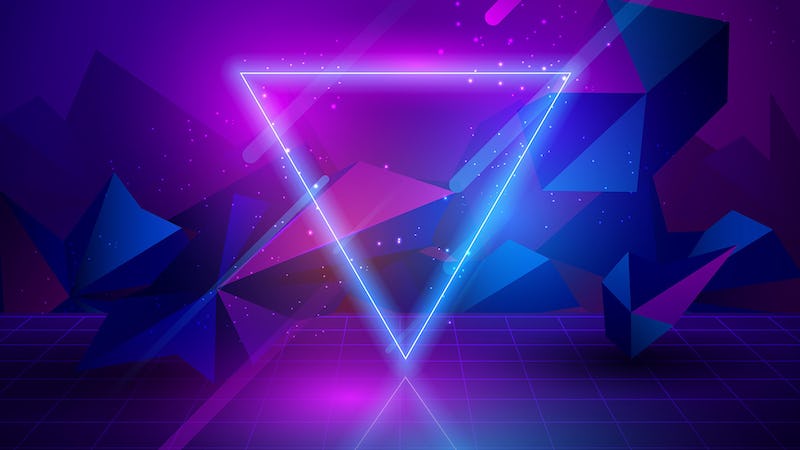 NFT Audience Insights: Who Buys NFTs and Why?