As you plan and budget big advertising campaigns, the Super Bowl is not your only option. You can take advantage of the Super Bowl without actually airing a commercial during the big game. Check out some of the alternative options to Super Bowl ads and ways to help your commercials get noticed.

While the Super Bowl garners the most views for a football game, you could still rake in a lot of viewers if you premiere your commercial a few weeks earlier during the playoffs. Playoff games air without any other football game competition, so fans focus on one game at a time.

The playoff games can work for both national and local campaigns. For example, if you seek an audience in a specific area, then you can look at the playoff lineup to see who plays. For example, if you have a business based in New York, then you may seek out localized commercials for a playoff game that involves the Buffalo Bills or New York Giants.

Typically, playoff games with hometown teams will see a huge ratings share in the local area.

While people watch the Super Bowl, you could take advantage of digital platforms and premiere your advertisements online rather than through traditional television. A marketing agency can help you come up with a strategic plan that involves websites with heavy traffic during the Super Bowl.

For example, you may choose to stream ads through sports betting and betting odds websites. You could choose ads for any type of sports news website. Also, seek out ad campaigns for video websites that plan to showcase the top plays and highlights from a Super Bowl game.

With more of your budget placed into an online campaign, you can stretch your video out and keep it hosted online for an extended length of time.

A big part of online access includes social media. Create ads that appear in social media feeds and will draw a user's attention during the big game. Fans will browse social media to look for reactions, videos, and comments on the live game. Through the use of keywords and targeted ads, you can capture the audience's attention for your company.

A marketing company can help you develop short and quick ads. Typically, ads that appear on social media feeds are much shorter than a traditional television commercial. In the short time frame, you want to draw the audience's attention and promote your company properly.

Along with general ads across social media, you could team up with social media influencers for direct posts and advertisement ad campaigns. For example, if you sell snack foods, then you could hire a popular social media user to showcase your snack food while they post about the football game.

A marketing team could also develop original video ad content to use with social media users as well. The original video could not only gain a lot of original views, but other users could re-post the video and help increase unique impressions.

Around the Super Bowl, you could focus on specific athletes associated with the game. For example, you could work with players that are not in the Super Bowl game or consider working with retired players who still remain popular. A marketing team may help you come up with a full list of options and available players for your ad.

The Super Bowl is not the only huge sports event you can advertise on. While the Super Bowl may garner the biggest ratings, you have the opportunity to air commercials on other huge sporting events. Consider commercial campaigns for the NBA Finals, NHL Finals, or the World Series.

You could also consider commercials for a large premium event like WWE's WrestleMania. All of these live events feature a large viewing audience and ways to help your advertising campaign stand out without the need to pay the same prices as the Super Bowl.

Even though the Super Bowl receives massive amounts of viewers, not everyone is a fan of American Football. You can work with an advertising company to plan commercials for some of the counter-programming that airs during the Super Bowl. A marketing agency can pinpoint some of the more popular counter-program options and help plan ads around those showings.

The counter-programming can help you reach a whole different audience and allows you to take advantage of their attention as well. With some careful planning ahead of time, you can make the most out of your commercial campaign.

For more information on big advertising campaigns, reach out to us at Colormatics. Our professionals can help you through each step of the process and the months of planning that go into having a commercial ready for Super Bowl season.

Ready to get started? 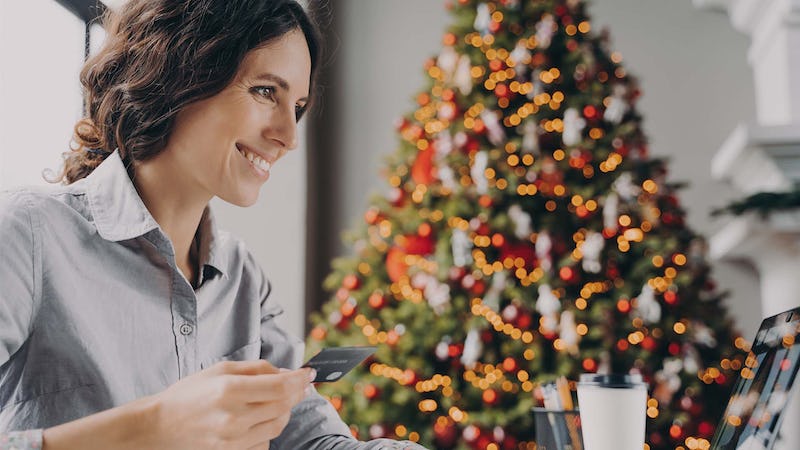 Marketing During the Holidays 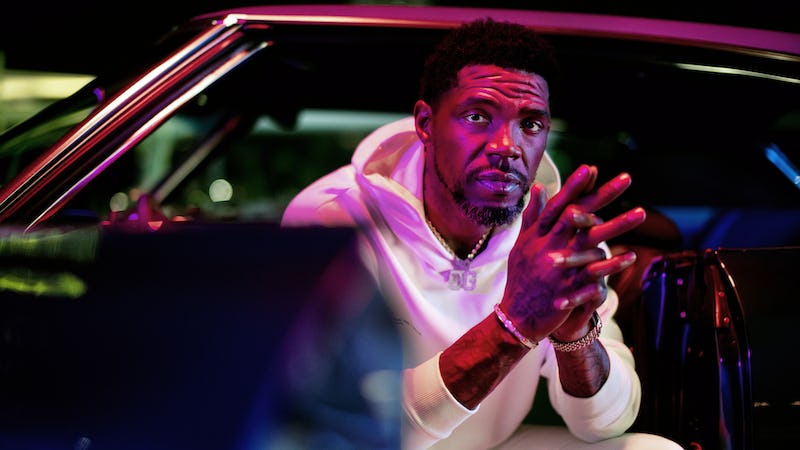 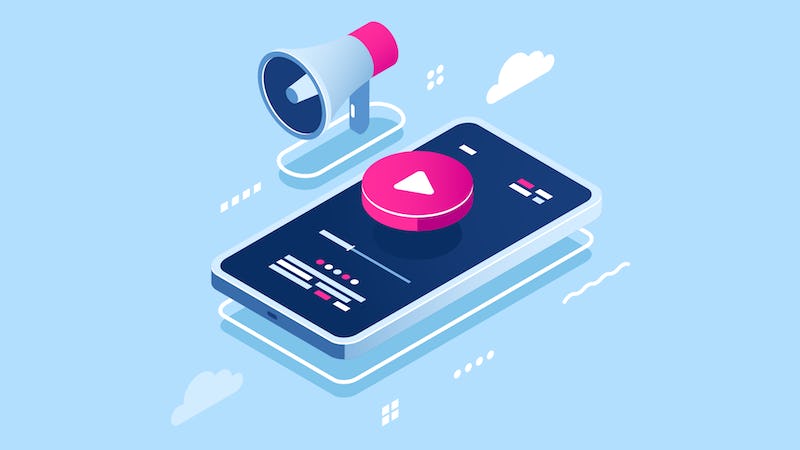 Why Invest in Video Marketing?