TikTok by the Numbers: 100M Active Users and Growing

It’s no secret that video ads are the 2021 marketing must-have. In this article, Colormatics takes a look at TikTok by the Numbers; exploring why TikTok ads are so valuable and how Brands can assimilate into this growing community.

In fact, there’s no better time than now for brands to produce bite-sized video ads.

Short-form video content is ideal for reaching consumers with microscopic attention spans and tiktok ads are perfect for brands looking to modernize their digital marketing strategy.

Without further ado, here are the most important TikTok statistics to-date.

Quickly - What is TikTok?

TikTok is a mobile app for creating and sharing short form videos including:

Launched in China in late 2016 as Douyin; TikTok has since gone international in just the past few years.

TikTok is now accessible in over 150 countries, has over 1 billion users, and has been downloaded over 200 million times in the United States alone.

If your brand’s target audience includes anyone between the age 13 and 40, your brand needs to seriously consider a TikTok ads strategy.

How Many TikTok Users in the US?

According to Statista, the number of active TikTok users is expected to increase by 22% year-over-year.

In an official lawsuit filed by TikTok against the United States government on August 25, 2020, TikTok put the number of active users in the U.S. at 100M.

Who is on TikTok?

As of March 2021, users in their teens accounted for 25% of TikTok's active user accounts in the United States.

TikTok is noticeably more popular with females than it is with males, in the U.S. at least. As of June 2020, females accounted for 58.4% of TikTok's users, with males counting for 41%.

If this is sounding like your target market you’re likely wondering right now, what about engagement?

Engagement on TikTok is incredible because it brings authentic, creative storytelling back into marketing.

TikTok has a large community of users showing up as their true selves - telling stories of joy, humor, courage and honesty.

Here is a great example of TikTok engagement metrics: Jennifer Lopez recently posted the same video on Twitter and TikTok.

Why Advertise on TikTok?

Unlike any other platform, TikTok allows brands to be real and part of the culture because they show up as members of the community.

This isn’t about traditional advertising, it is a way for brands to truly co-create, connect, inspire, and entertain.

According to recent data the majority of TikTok users feel ads are unique compared with other platforms and blend with native content well.

52% of users say they have discovered new products on TikTok.

Brands tend to utilize hashtag challenges or other videos that are picked up by the app's feed which have the potential to go viral.

There are 6 types of TikTok Ads ranging from in-feed ads to branded hashtag challenge ads. Check out this article by Colormatics for TikTok Video Advertising Best Practices.

TikTok by the Numbers Summary 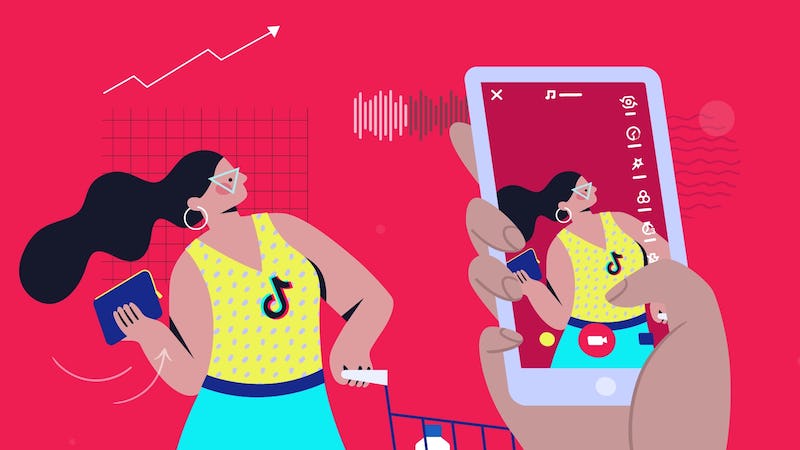 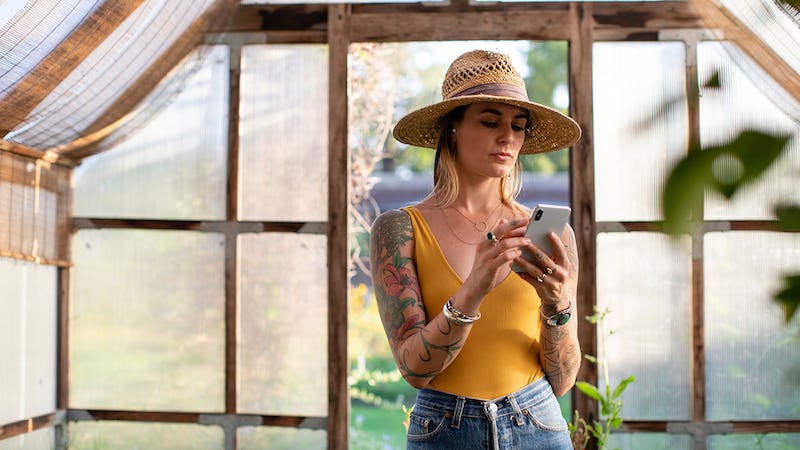 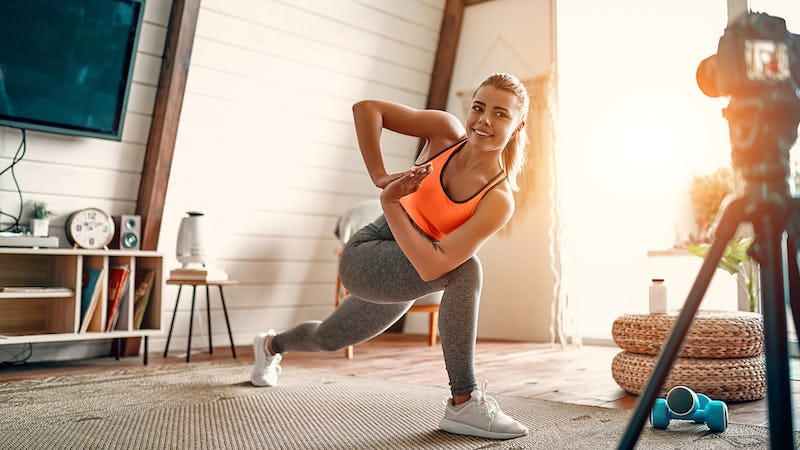